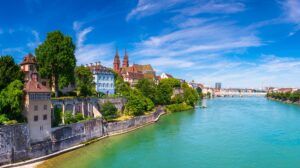 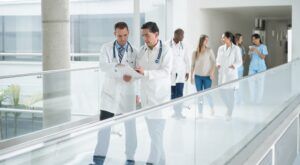 Strataderm is a professional scar therapy gel that is applied once a day.

Stratamed is an advanced, transparent, and semi-occlusive film-forming wound dressing used after surgery, full field procedures (i.e. ablative laser) or on deeper wounds. Stratamed has been developed with a special consistency to ensure that it remains in stronger contact with the wound bed or damaged surface.
With Stratamed, scar care can be started immediately after the procedure (before thread removal).

Stratacel is an advanced transparent, semi-occlusive wound dressing to be used following fractional rejuvenation procedures. It was developed with a lower viscosity which makes it easier to spread and remove. Stratacel is usually used after procedures with partial skin damage.

Characteristics and benefits of Stratacel and Stratamed: